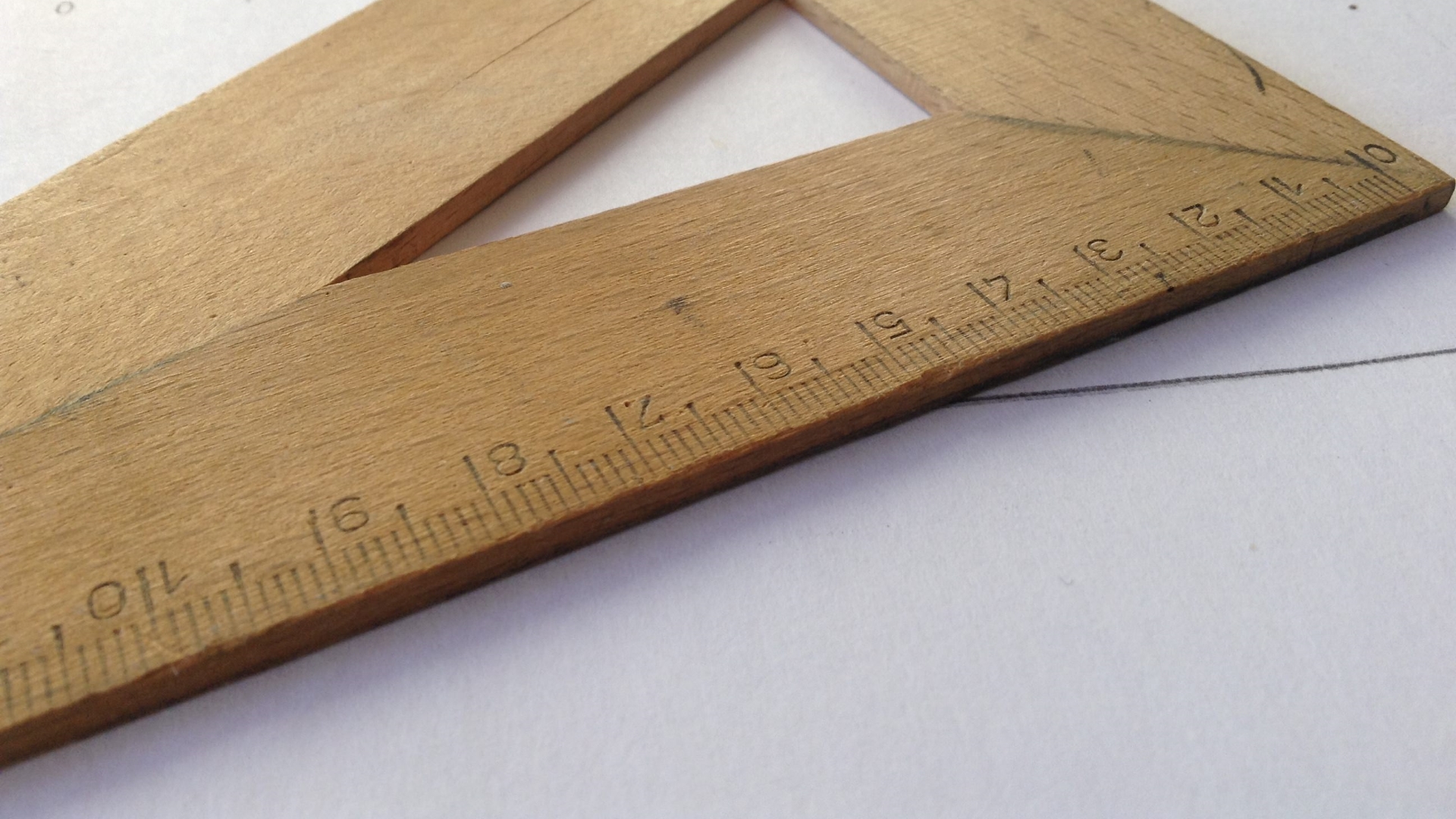 It comes with no surprise that young TV viewers are turning to digital viewing formats to tune into their favorite shows. And with the traditional Neilson data rating it appears as though these views never happened, or that they’ve dissappeared into an endless abyss. TV ratings are declining, as viewers abandon the linear TV experience for more convenient options on tablets and mobile phones.

According to Nielsen, overall linear TV usage among 18 to 24 years olds have plummeted 17% in the first half of the season alone. According to the Cabletelevision Advertising Bureau about 40% of all TV rating declines can be attributed to streaming video services like such as Netflix, Hulu, and Amazon Prime.

While it appears TV is failing, the consumer’s viewing preferences have simply shifted, and Nielsen (often criticized for not keeping up with technological advances) can’t keep up.

“If you can’t measure it, you can’t sell it,” says president of research and media development at NBC Universal, Alan Wurtzel. “The problem is, the currency that we use, Nielsen, is just unable now to follow all the consumer changes that are happening.” In addition, the lack of a fully functional mobile- TV ratings sample is putting the squeeze on gross ratings points NBC can offer marketers.

The problem is that while Neilson can’t properly track viewership, buyers don’t feel validation from impressions that aren’t validated by the industry standard currency. Donna Speciale, president of Turner Broadcasting ad sales says, “We know that all these viewers just didn’t disappear. They just not where we’re used to seeing them…mobile viewing is booming, but the agencies simply are not going to acknowledge the data.”

This just adds fuel to the most frequently asked question, “where are the advertising funds going?” Long time media buyers realize that measuring success and ROI on ratings is outdated and obsolete. Advertisers want a clear presentation of the “bang of their buck”, and this is why of tracking using different approaches is extremely important.

“This is why at ESB Advertising we’ve come up with our own formula to track success, rather than relying on matrixes that aren’t accurate,” says founder Eiman Bassam.

For instance, one of ESB Advertising’s clients, a doctor’s office, wanted to be able to directly track leads generated by television. They wanted direct responses, not a representation of how many “potential” views their ads would receive. This was done by applying particular phone numbers to each commercial, and tracking sign ups by lead source. This way we were able to properly present the cost per lead for each advertising source.