Are You Shingling Me?

Our campaign for Long Roofing provides a perfect example of the importance of standing out in the over-saturated home improvement industry. In a world of infomercial-style spots and call-of-action bribes, ESB Advertising aimed to ensure Long Roofing wouldn’t get buried amongst the competitors and leave a lasting impact upon viewers who not only needed a roof now, but also those who needed a roof later.

So came the talking shingles. Rather than having Long tell consumers what what they could do for their roofs, we had roofs tell consumers what Long could do for them in a series of silly, animated, seasonal spots. Mixing political puns and play on words with emotion and expression we were able to truly personify each shingle so that they became loved characters in households throughout Charlotte, Boston, DC, Maryland and Virginia. The fans of the shingles have become fans of Long Roofing, thus increasing brand awareness, loyalty, and most importantly, revenue. 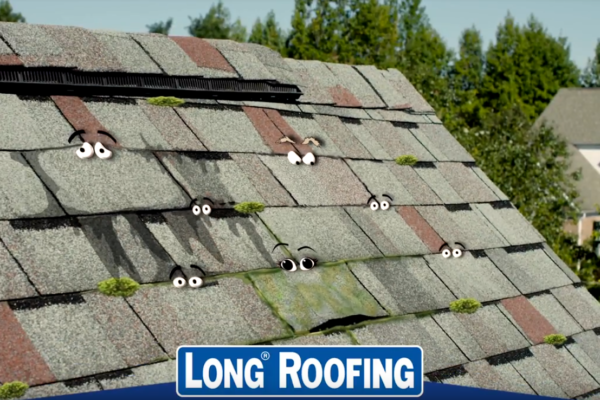 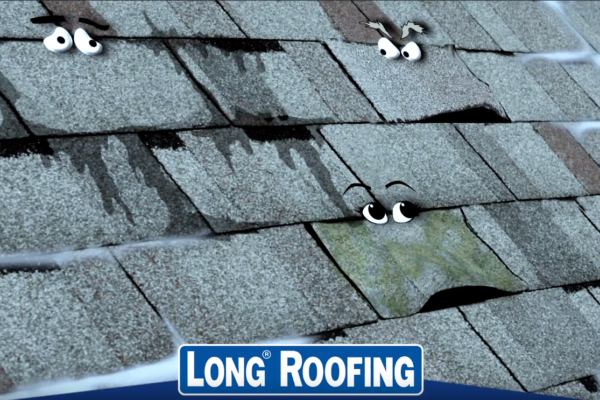 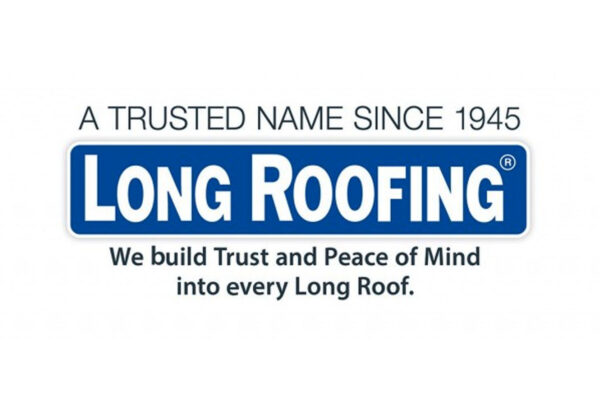 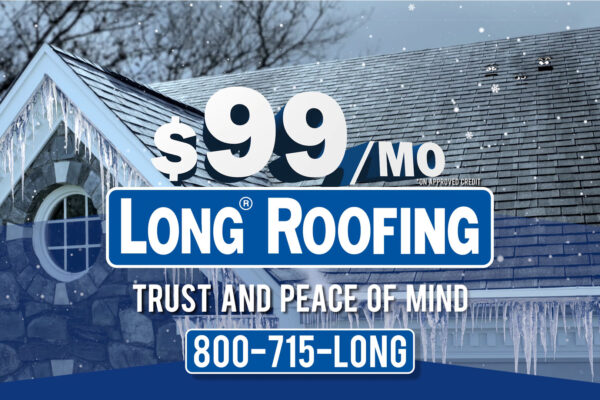