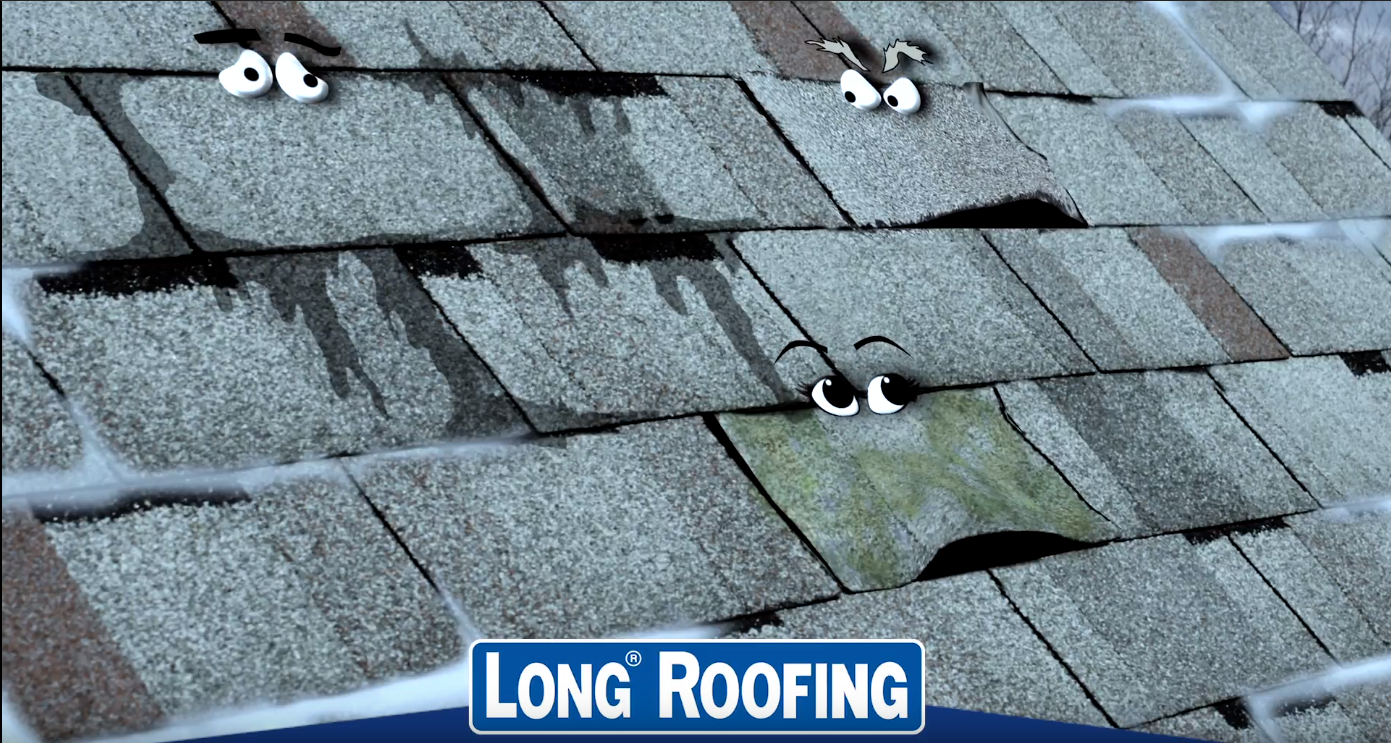 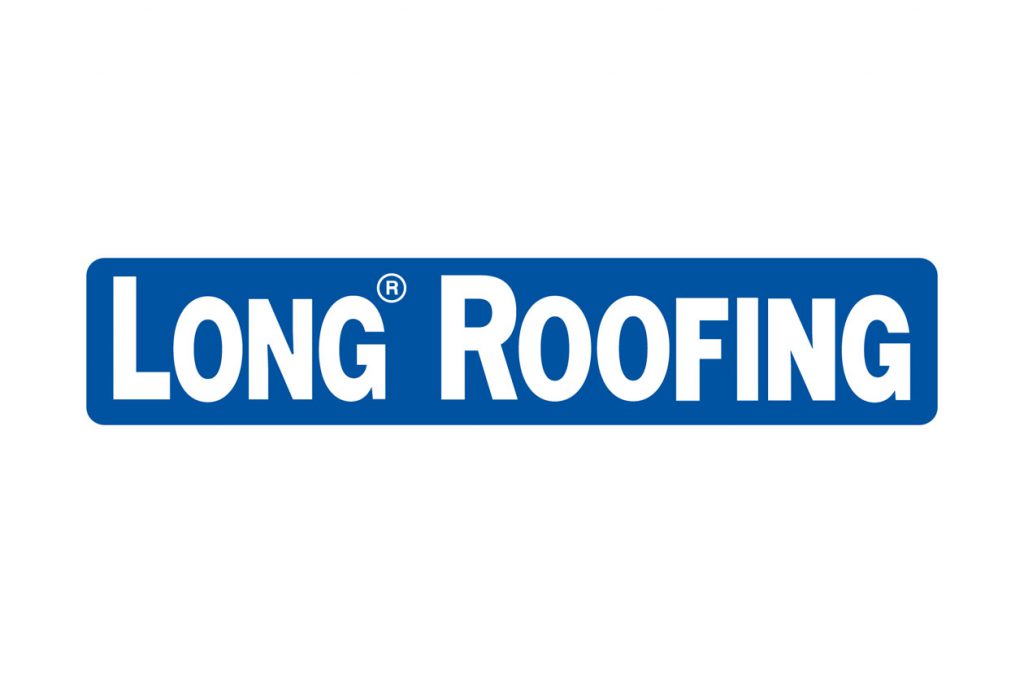 Are You Shingling Me?

Long Roofing began in 1945 as Long Fencing, a well-known family business in Washington D.C. As the Long brand name grew they decided to expand into home products in 1995. For 20 years, Long Roofing successfully increased market share in Washington D.C, Maryland, and Virginia. They eventually set their sights beyond the DMV with an expansion into Boston and the broader New England area. In 2013 they hired ESB Advertising to create an advertising campaign to take their business to the next level.

Roofing companies, as part of the home services industry, experience seasons of increased revenue and interest each year. Roofing TV commercials consequently also increase during these seasons, and are typically dry, infomercial-style spots with a boring call-to-action. Tasked with adding a creative flare to help Long Roofing stand out from its competitors, ESB Advertising got to work on a non-traditional idea — talking shingles. Rather than pushing limited-time offers and low interest rates, ESB Advertising developed a series of engaging and lighthearted commercials with animated talking shingles as the focal point. Long Roofing’s TV commercials also incorporated timely political puns and double-entendres resulting in commercials that made a lasting impression.

But good creative is only half the battle. Once you know what you’re going to say and how you’re going to say it, you still have to implement a quality media buying strategy to reach the right audience and at the right frequency. If your media plan isn’t negotiated and purchased correctly with the TV stations, even the best commercials won’t gain any traction. That’s why it’s important to work with a seasoned media buyer. ESB Advertising is one of the largest agencies in the Mid-Atlantic region with ongoing campaigns in over 40 markets. Long Roofing benefitted as a result of ESB Advertising’s experience and breadth of relationships. They even ran five TV spots in local markets during the Super Bowl.

As ESB Advertising is equally creative and data-driven, Long Roofing’s TV campaigns were optimized for frequency, gross rating point (GRP) and market share. As part of this strategy, ESB and Long Roofing agreed to shift their focus from the 1% of viewers actively looking for a roofing company to the 99% who may need a roof at some point in the future. By building long-term brand equity with the broader audience, Long Roofing was able to stay top-of-mind when it mattered. This strategy paid off! Long Roofing grew revenue 20% year over year after running their animated, talking shingles commercials for several years. In 2017, Long Roofing saw success in the Boston market and continues to experience steady revenue growth. 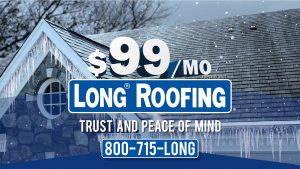 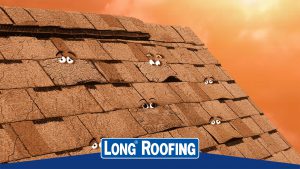 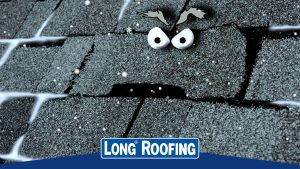