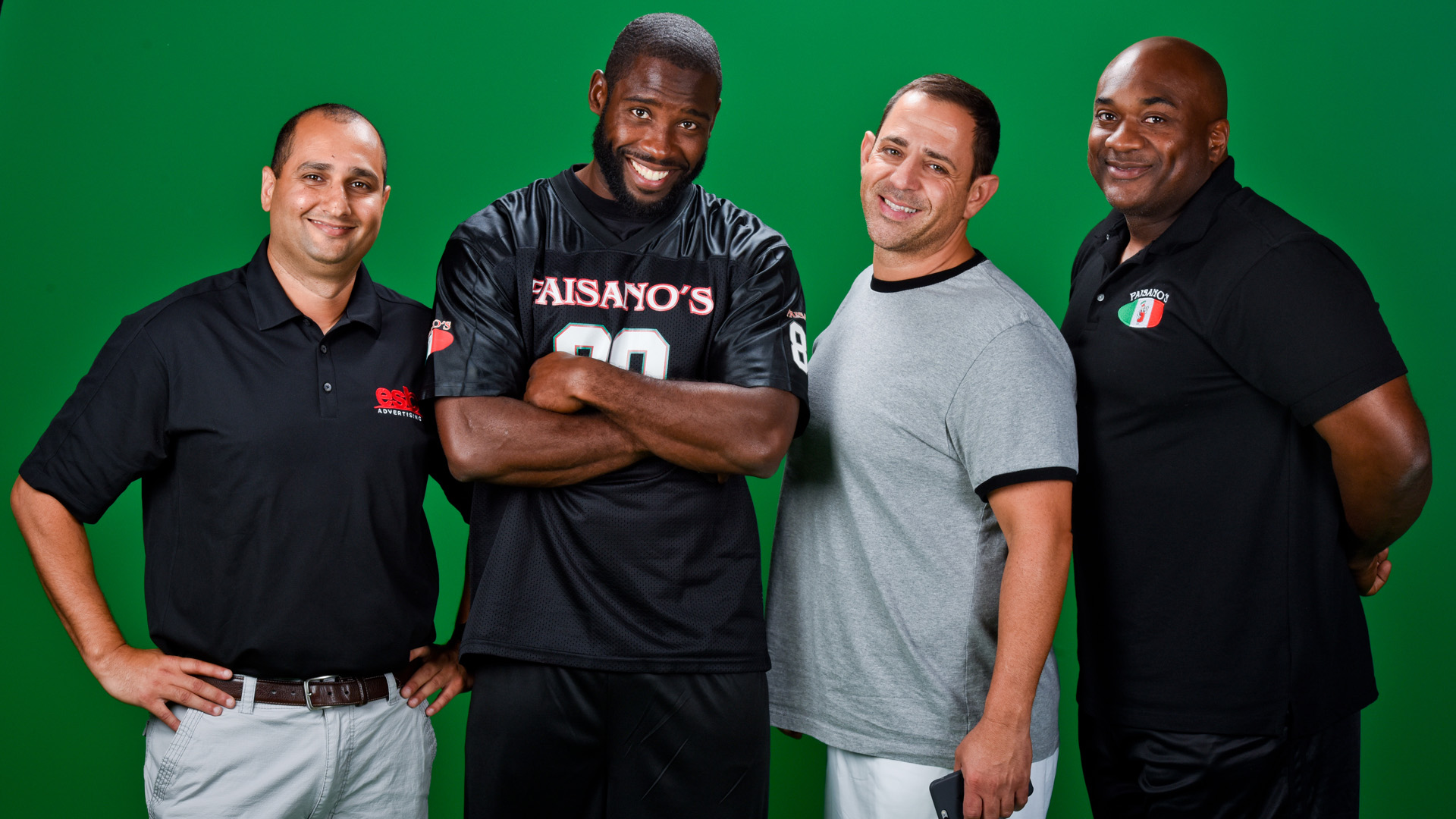 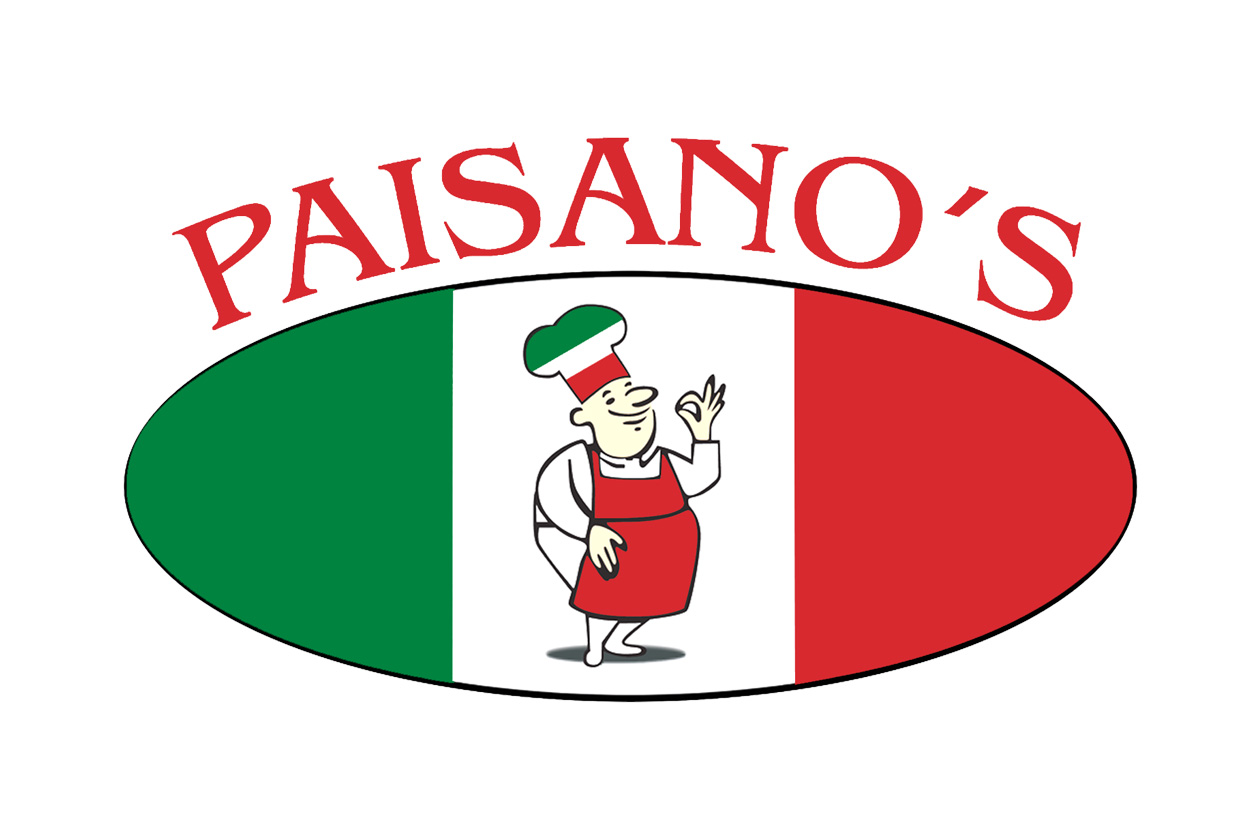 Paisanos Pizza started in June of 1998 in Fairfax, Virginia as a local pizza joint serving up gourmet pizzas made from ingredients that are prepared from scratch. As part of the food delivery business, Paisano’s operates in a highly competitive industry, particularly as part of the pizza market. Not only is this sector highly saturated with many options for consumers to choose from, there are also several dominant players such as Dominos, Pizza Hut, and Papa John’s. As a result, in 2014, Paisano’s Pizza began working with ESB Advertising to help it differentiate its brand and expand its reach within its local communities.

ESB Advertising began by first creating a new tagline, “Not Just Pizza, But Something for Everyone” to drive appeal beyond the pizza audience. ESB then paired the tagline with a catchy jingle for TV spots which helped make the tagline “sticky” in viewers’ minds. Next ESB developed a new marketing campaign that aligned Paisano’s brand with local athletes as spokespeople for the brand. The first athlete that signed on to the campaign was Washington Redskin’s wide receiver, Pierre Garcon. Garcon had just signed with the Redskins and was new to the area so ESB developed a creative advertising campaign that highlighted his experience in a new city and featured a comical spot of Garcon trying to match his pizza-making skills to his football skills. The series also included a satirical spot of Garcon placing an excessively large, but also diverse order for his team, underscoring Paisano’s tagline that its menu has something for everyone!

The pizza category is a very competitive and you must find a way to differentiate your brand from the big chain stores like Dominos, Pizza Hut and Papa Johns. ESB Advertising achieved this by signing on local athletes to be apart of the campaign. Aligning the local celebrities star power with Paisanos Pizza, achieved great brad awareness, which resulted in sales.  The first athlete signed to the team was Washington Redskins wide receiver, Pierre Garcon.  Pierre Garcon had just signed with the Washington Redskins and was new to the area. ESB Advertising came up with a cleaver way incorporate his experience in a new market by creating a series of TV spots.

Paisanos Pizza made ESB Advertising their agency of record in 2014. ESB Advertising created a tag line and a catchy jingle that would make grow in the community and always be top of mind. “Not Just Pizza, But Something for Everyone” 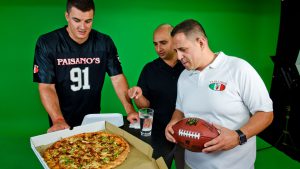 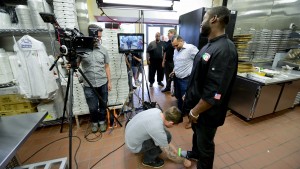 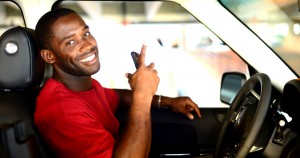 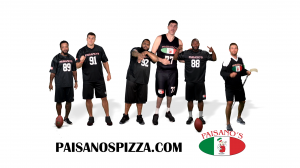