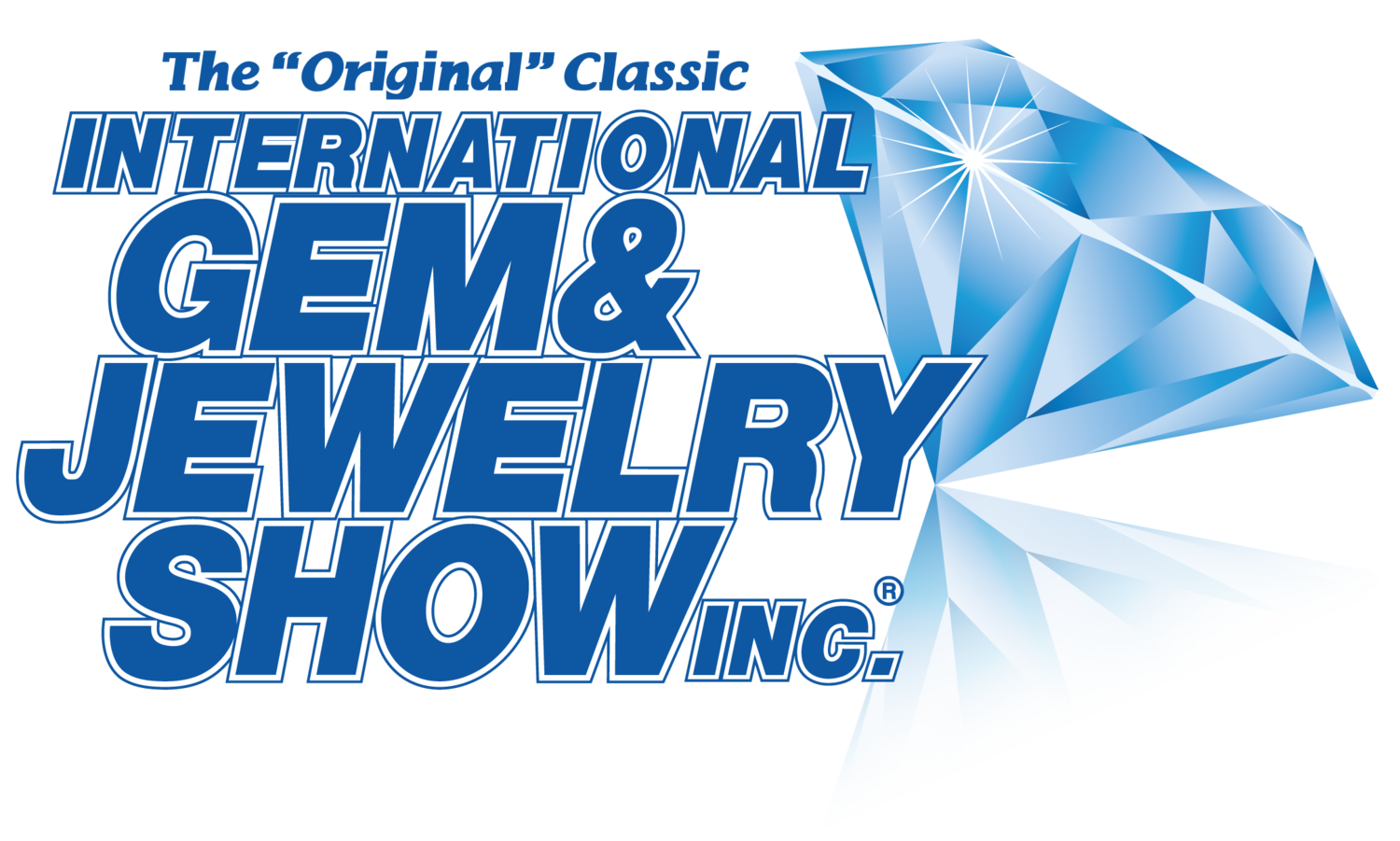 ESB Advertising is pleased to announce its newest partnership as the creative and media buying agency for Intergem, the parent organization for the International Gem and Jewelry Show! Well known as the largest exhibition of gems, minerals and jewelry in the world, it is also America’s longest running direct-to-consumer jewelry show! The “original” jewelry show has now expanded to over 35 major U.S. markets.

Founded in 1967 by the Duke family, the show prides itself on providing the largest selection of jewelry and gems at the lowest prices available anywhere to the public.  Now celebrating its 50th anniversary, Intergem is planning year-long events at 60 plus show sites spanning as wide as Washington, DC to San Francisco, California and up to St. Paul, Minnesota on down to Tuscon, Arizona with stops at many more major cities coast to coast!

For details on the next show near you, check out www.intergem.com to join the mailing list and see dates and times.  ESB Advertising is very proud and excited to be a part of the next chapter in Intergem’s successful journey!