Male vs. Female Voices In Commercials: Is One More Effective? 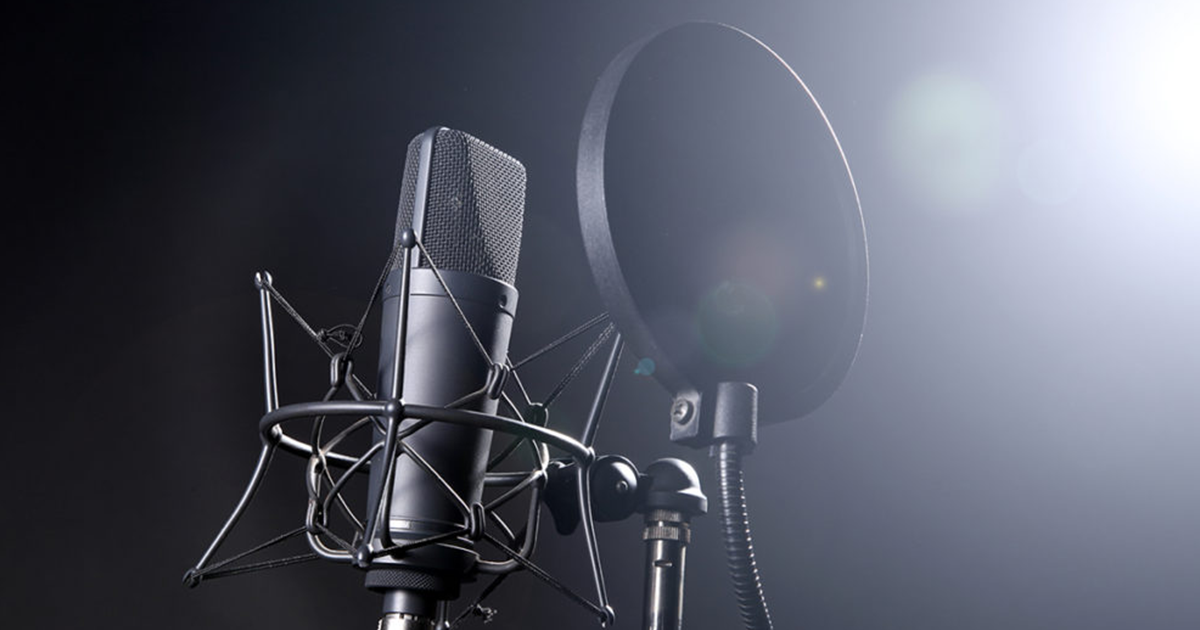 A lot of people, like myself, don’t pay much attention to the voice in ads, focusing instead on what’s being said vs. who’s saying it (excluding, of course, ads centered around a voice such as a celebrity talent, well-known politician, etc.). However, the voice does have an overall influence on a prospects purchase decision, whether they realize it or not. People react subconsciously to voice, often changing their mind on certain products based on sex. Here’s a brief look at the advantages and disadvantages of both male sounding and female sounding voiceovers in ads:

Advantages and Disadvantages of Female Voiceovers

Female voices are soft, elegant, or soothing in most cases, especially voices that are used in ads or promotional material. Audiences consider them trustworthy and believable while being harmless (ugh). This tone is persuasive instead of being forceful, which lulls audiences into a feeling of security. That’s one of the reasons why this tone is often used in beauty, skincare, hospitality, healthcare, education, or similar industries.

As the feminine sound is considered soft, it’s not always considered authoritative as unfortunate and unfair as that may be. Obviously, that can prove to be a disadvantage in for instance, the auto or sports industries, where demanding tones prevail.

Advantages and Disadvantages of Male Voiceovers

Male tones are stronger, deeper, and firmer, which makes them sound more authoritative. People looking for certain products are more likely to trust men, regardless of their own gender. For example, a woman trying to buy a car will trust a male voiceover more than a feminine one because of the ingrained perception of authority (ouch).

Men have a distinct disadvantage when it comes to products directed at women, however, since no amount of “authority” is going to get a woman to trust a man’s opinion on, say, tampons. Research suggests that while gender is largely irrelevant for male-oriented products/services, the same isn’t the case with female-oriented ones.

• Accent – Accents can influence perception. An American accent is considered friendly and causal, the British accent is perceived as elegant and formal, while a French accent is acknowledged as attractive. All of these voices have an impact on a prospective customer’s buying decision. Why do you think so many higher end branded products use an accented, or “worldy”, voice?

• Tone – Tone is probably the most influential factor. Cheerful, formal, bland, sarcastic, dramatic, etc., tones convey different messages and can be used creatively to add different effects. For example, using sarcastic imagery with a dramatic voiceover in a masculine voice can make an advertisement quite humorous. If the tone is right, most people won’t even notice gender.

Obviously, marketers should always research products, target audience, and look at the voices of successful competitors use before making a choice.

Gender stereotypes play a big role in this particular field because people have an almost instinctual response to masculine or feminine voices. At the end of the day, as marketers, we know that an intelligent ad dollar is spent targeting your prime demographic. As long as this perception exists, it’s a good idea to utilize it in creating marketing decisions. Unfortunately, statistics don’t yet exist on using a third, non-binary voice option, but I can only assume we can expect one soon. I look forward to the day when such an article is no longer statistically (and stereotypically) accurate.