“Michael & Son partnered with ESB Advertising over 5 years ago and our success in expanding into other markets would have not been possible without their efforts. ESB has been able to create powerful partnerships with media outlets and coupled with an innovative team, they have created cohesive campaigns that make a mark on every market we enter. Their exceptional media buying, market analysis, digital solutions, high quality production, and stand-out creative team have truly played a key role to the success of our entire operation.”
Basim MansourPresident, Michael & Son Services ESB Advertising has been the agency of record for Michael & Son Services for the past 7 years, taking the company from a small, hometown operation to a home improvement mammoth spanning across 8 markets, with annual revenues over $100 million. We have helped the DMV’s leading plumbing, electrical, and HVAC contractor ensure yearly growth and expansion, and manage their entire advertising portfolio.

Michael & Son’s large footprint and variety of services offered has required ESB to reach a wide array of audiences with varying messages across all media platforms to include: Broadcast, Cable, Digital, Social, Radio, and Out Of Home.

ESB Advertising has used the following media buying strategies and tactics to continuously meet the needs of Michael & Son year after year:

ESB Advertising’s expert media buyers considered the specific psychographic variables of the Michael & Son consumer and provided an extensive analysis of their core demographic, competitors, and financials to begin the strategic media planning process. After thorough analysis and negotiation, we placed a variety of media throughout the Baltimore, Washington D.C., Richmond-Petersburg, Charlottesville, Norfolk-Newport News, Charlotte, Wilmington, and Raleigh DMA’s. ESB incorporated advertising mediums that would both deliver direct response results yet also brand the Michael & Son organization as the go-to service company.

In terms of ROI, Michael & Son’s revenue has almost doubled from 2011 to 2019, while reducing overall advertising costs by 17%. 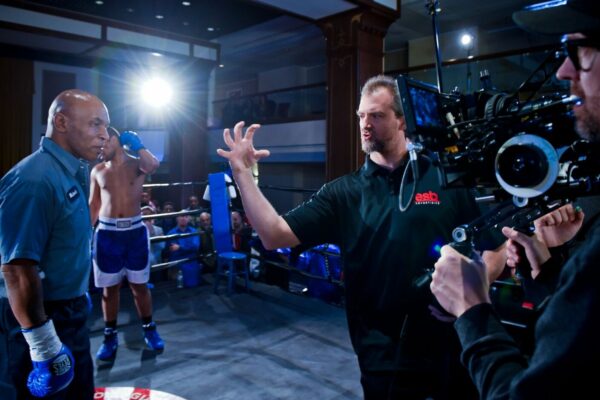 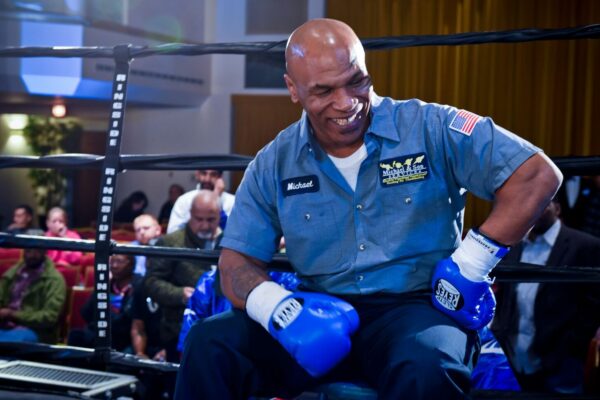 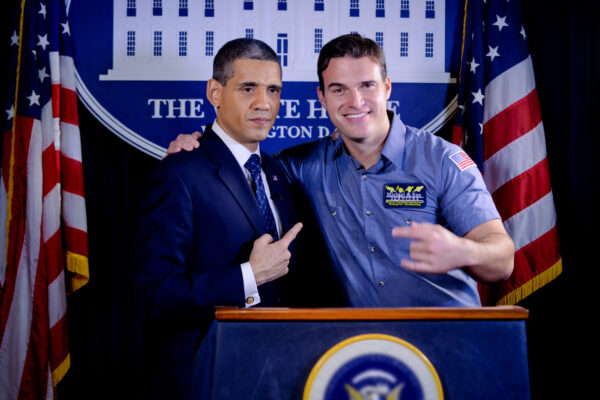 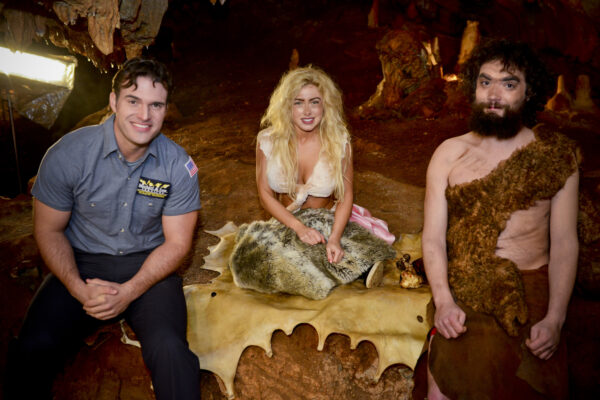 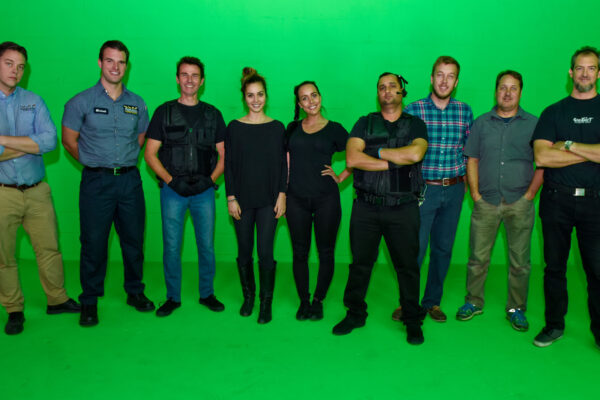 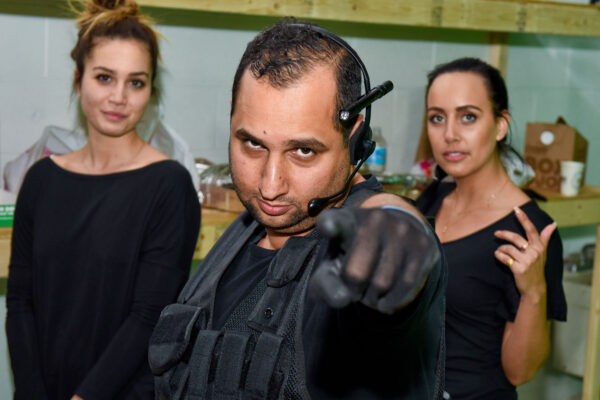 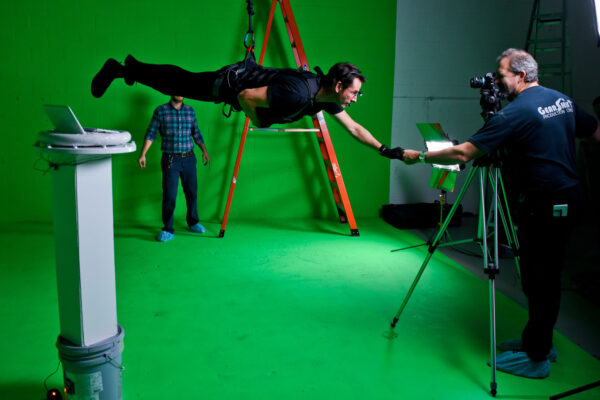 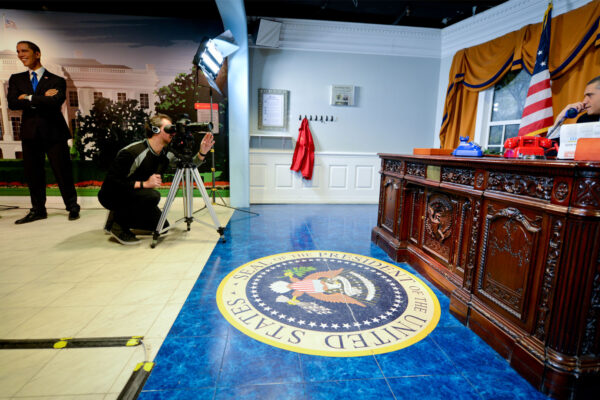 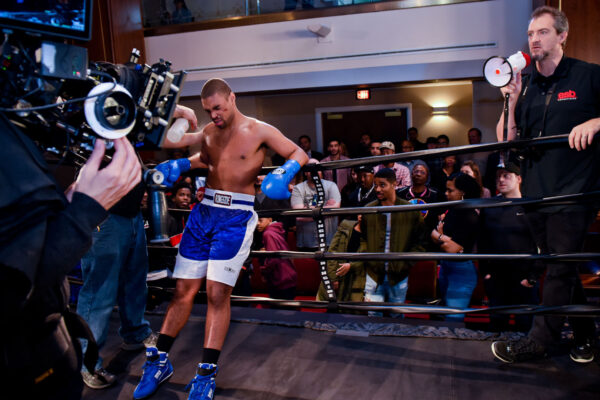