The Battle of TV Ratings: Measurement Changes in 2018 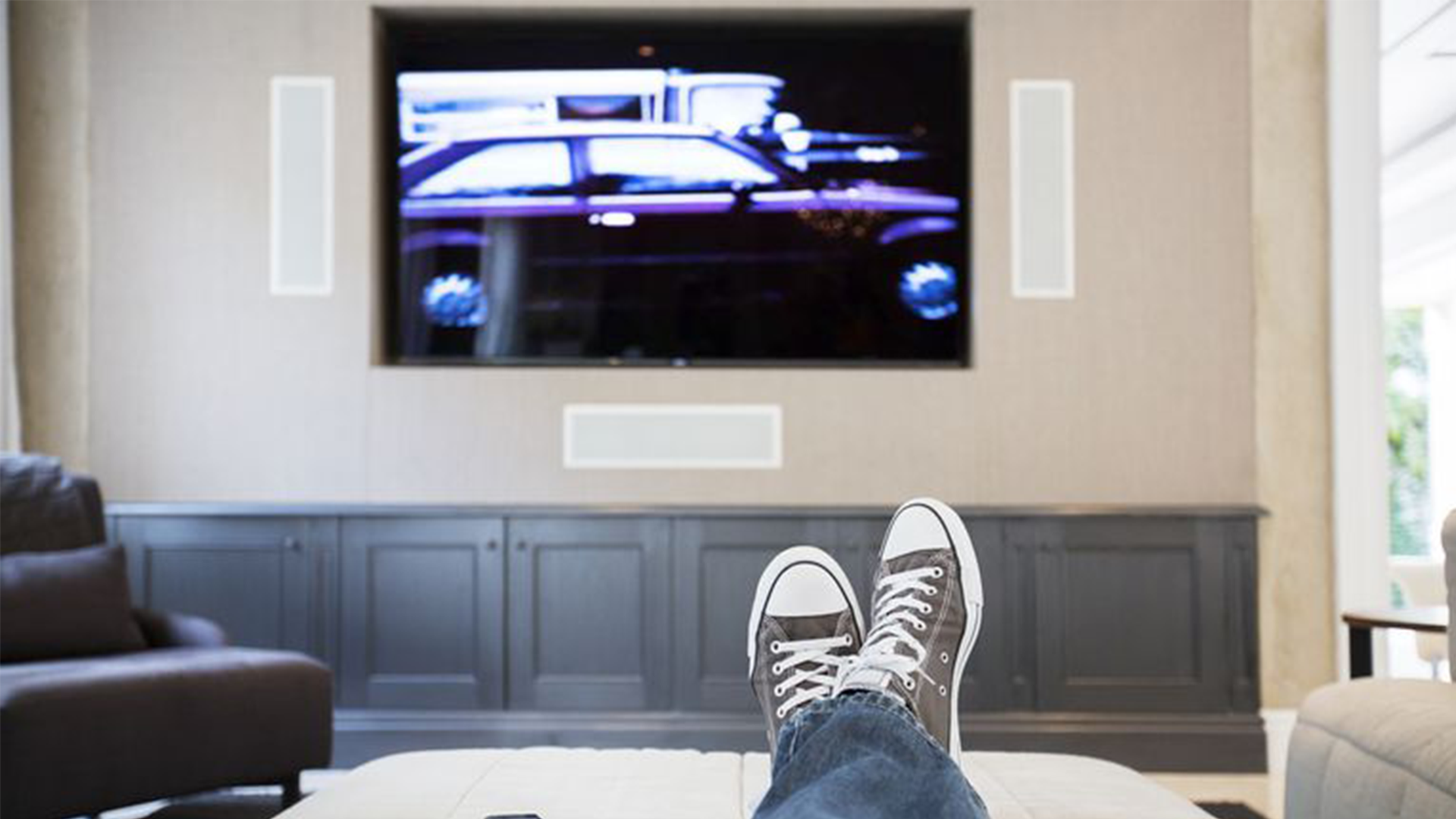 The power of traditional television in advertising continues to remain highly relevant and beneficial, helping to drive both brand awareness for advertisers and creating consistent leads and revenue for businesses. Despite the rise of digital media spending and expected consumption, live television viewing remains the highest weekly reaching medium among Adults 18+ at 88% according to Nielsen’s Q2 2017 Comparable Metrics Report.

As agencies continue to plan and strategize using traditional television viewing to reach a client’s target audience, it is critical to analyze how such tv viewing is measured. The largest two tv rating entities; Nielsen and comScore have vast differences in their methodologies and both continue to expand in 2018.

Nielsen, subjectively the category leader in audience measurement, boasts its own member panel with various demographics, and plans to improve with electronic advancements. Nielsen’s undergoing major local measurement changes in 2018 to combat antiquated measurement and the modern fragmented consumption of tv viewing. Although the changes have been delayed until late July 2018, Nielsen plans to progress to complete electronic measurement ridding all paper diary markets (140 currently). Nielsen also plans to add PPM (Portable People Meter) data across more DMAs integrating out of home viewing into ratings. As sample sizes are expected to significantly expand, overall ratings across dayparts are expected to display a net increase with the largest boosts in daytime, late fringe, and live sports programming while other dayparts are expected to slightly decrease.

comScore boasts vastly different offerings in its’ audience measurement technologies. The company whom merged with Rentrak in 2016, uses entirely electronic measurement through return path data to gather viewer information. Set top box data provided from cable and satellite providers such as Directv, Dish, Charter, and Cox is incorporated with third party data such as Experian using proprietary modeling methodology to compile ratings. Unlike Nielsen, comScore does not provide demographic ratings but focuses on households, comScore’s household measurement footprint has grown by 40% this year and continues to expand. Historically, comScore ratings have presented higher than Nielsen ratings in part to their household methodology. comScore’s higher ratings have bolstered its partnerships with major stations groups such as Sinclair and Nexstar. Broadcast groups subscribing to these higher ratings can often justify higher program rates based on the rating ratio.

How will audience measurement changes affect agencies and broadcasters?

As the largest and most widely used provider of TV ratings, Nielsen continues to evolve, such developments directly impact both media agencies and broadcasters as ratings supplied to both sides of the media chain will change. As buyers often negotiate media costs with associated ratings on a Cost Per Point basis, will this allow the sellers – broadcast groups to adjust or raise their program rates? Specific stations and networks will also have direct impacts, Nielsen’s ratings are expected to increase for small independent stations such as MyTV, which currently are not as favored by advertisers due to their frequent lower program ratings. This ongoing topic will further develop in 2018 as audience measurement changes will progressively take shape in the media industry.

At ESB Advertising, our team of media experts negotiate, strategize and optimize client media campaigns to generate leads and grow revenue executing partnerships with hundreds of stations and outlets throughout the country. Experienced media professionals hold extensive knowledge of measurement research and industry advancements, guiding our client campaigns to adhere to the most valuable and accurate audience metrics. Contact media experts at ESB Advertising today!